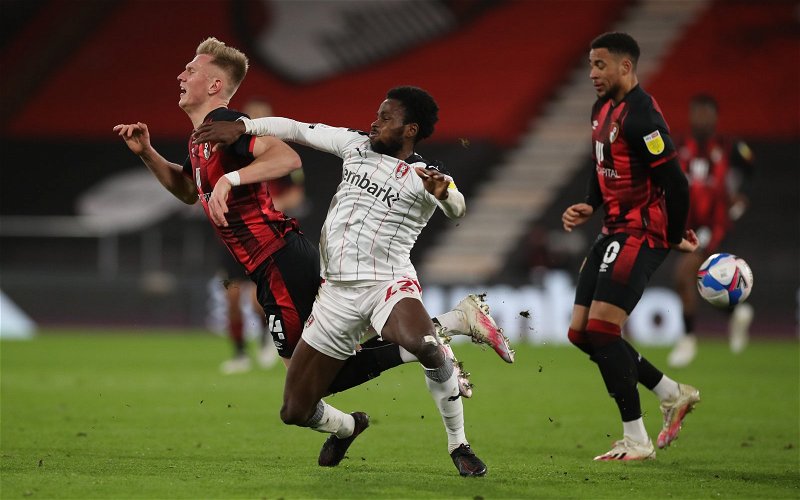 Preston North End have wrapped up yet another new signing by bringing in Matthew Olosunde to the club on a free transfer from Rotherham United.

The full-back didn’t pen a new deal with the side and it meant he was available for nothing – and PNE duly obliged in taking him off their hands. The deal was confirmed by the club and will officially happen on July 1st, when his Rotherham United deal runs out.

It’s good to bring in a new right-back to the club considering our considerable weakness in that area. We’ve had to shift the likes of Sepp Van Den Berg and Alan Browne into that position since the departure of Darnell Fisher, so having a natural RB come in and play there will be a huge boost.

So, who is Matthew Olosunde and what can he bring to the table for us?

Taking a look at the deal

For starters, the deal again works well in our favour. He’s a young talent – he’s still only 23, so has plenty of room to continue to grow and thrive – and comes from a good reserve group, having played for Manchester United in his youth.

Let’s also not forget that this is another free transfer – and for a player who arguably should have cost a fee and would have commanded a fair one if he wasn’t out of contract. Yes, there is a compensation fee but it’s much better than forking out a transfer fee.

Where can he play?

Olosunde is also a great signing because of the fact he fills a position of need. Right-back has been a problem area long before Darnell Fisher left Deepdale and since his exit, it’s only gone downhill. To have a player who can offer more there is superb and should be a welcome addition next season.

That isn’t to say Olosunde is limited to that position either. Right-back is his main – and best – position and although he isn’t as versatile as Alan Browne (who has literally played in defence, midfield and attack) Olosunde has played on the right of midfield and in the centre of defence before too.

What playing experience does he have?

Let’s take a look at his playing experience now then.

At just 23 then, he already has plenty of experience of the highs and lows of football, which should come in handy.

A look at his defensive and offensive work

His defensive work is solid, as showcased by his tackling ability in the third tier. During Rotherham’s promotion season, he won 54 tackles which was the sixth most out of anyone in League One despite being just 21 at the time. In the Championship he had slightly less with 41, but his interceptions went up, as he managed 43 last year compared to just 32 a year earlier.

If you look at his work going forward, just 30 crosses might have some PNE fans worried about what he can offer offensively. However, let’s bare in mind that Rotherham finished 23rd and conceded 60 goals last year so were not always on the front foot. When the Millers were at the top end of the third tier, his production rate for crosses stood at 56 – much higher.

With North End, if we can push forward more readily and allow Olosunde to thrive offensively (especially if we utilise wing-backs) that number should increase.

In fact, if you look at his amount of crosses in League One, only one defender for the club did better than him and that was Joe Mattock on the other flank.

Put into perspective too – his 56 (albeit in League One) were more than Alan Browne, Darnell Fisher and Andy Hughes managed and his 30 in the Championship puts him level with Daniel Johnson for crosses last campaign (and is more than Sepp Van Den Berg managed during his loan stint).

Olosunde As a North Ender

Olosunde has proven then that he could be a valuable addition. He’s young, like Izzy Brown, and comes in for nothing. These two transfers have been great business by the club and is much better in terms of recruitment strategy.

In addition, his defensive work is great and he works well at tracking back and anticipating moves so he can intercept the ball as well as getting his foot in.

If you watch him in action, he does like going forward – which could be important if we utilise wing-backs – and his rate of crossing shows his ability to get balls into the danger area if he is allowed to get forward, which he should be for us.

Rotherham fans like Olosunde too, which should say a lot about the type of player he is and what he can offer us. It’ll be interesting to see him line-up then in the white of North End (and it’ll be good to see an actual right-back playing at right-back too!) 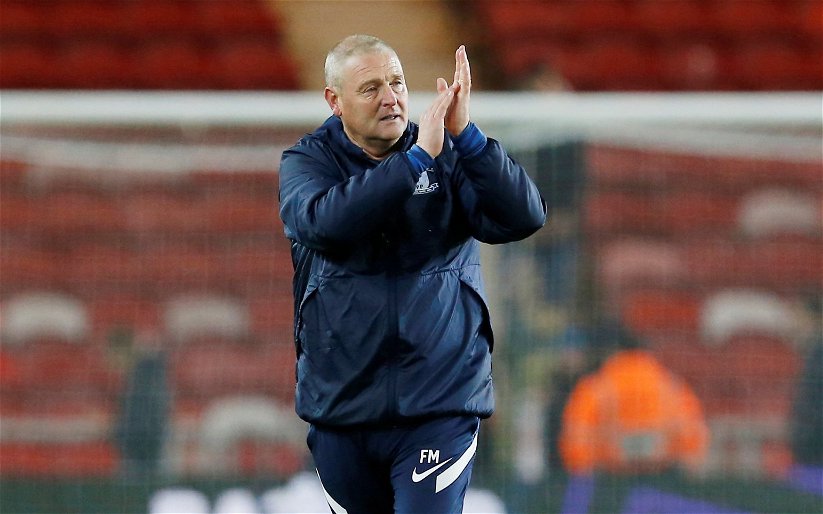