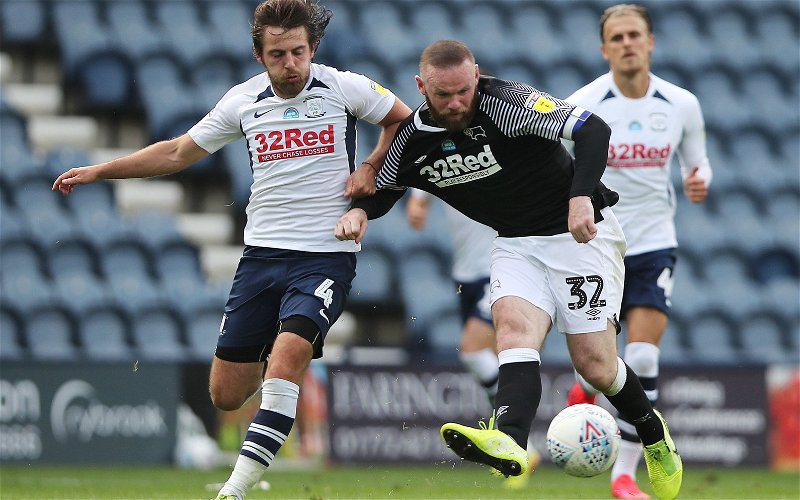 The transfer window has only been open a day and already one of the ‘big four’ players are being linked with a move away from the team.

It is a well-known fact amongst North Enders that Ben Pearson, Alan Browne, Daniel Johnson and Ben Davies are all out of contract in the summer, meaning that unless they pen a new deal soon, they could leave for nothing at the end of the season.

It appears that could be certainly be the case with one of them, with Anthony Joseph (a reporter for Sky Sports News) claiming that Ben Pearson has been in touch with Celtic about potentially joining the Scottish side at the end of the season.

The deal would be on a pre-contract basis – good news for us, who get to keep him for the remainder of the season but it still means that the 25-year old would be leaving Deepdale at the end of his current deal.

The reports could certainly be true about Pearson, especially considering the recent noise about North End signing Ben Whiteman from Doncaster Rovers. Whiteman could certainly be seen as a replacement for the Lilywhites number four and could mean that the club do allow Pearson to agree to move to Celtic on a pre-contract basis.

Pearson is a player the club and its fans will not want to leave Deepdale. The midfielder has been arguably the side’s best player since his transfer from Man United and he has continued to go from strength-to-strength. Of all of the ‘big four’ who could leave the club, Pearson is the one who we desperately don’t want to see leave the club.

Ryan Ledson and Tom Bayliss are two young and promising midfielders who could also step in if Pearson was to leave but Ledson plays better football with Pearson alongside him, while Bayliss has impressed during his stints but he’s failed to feature regularly.

Signing Ben Whitman would soften a potential Pearson transfer but it would be disappointing if the club let the midfielder leave on a pre-contract agreement to Celtic for nothing. 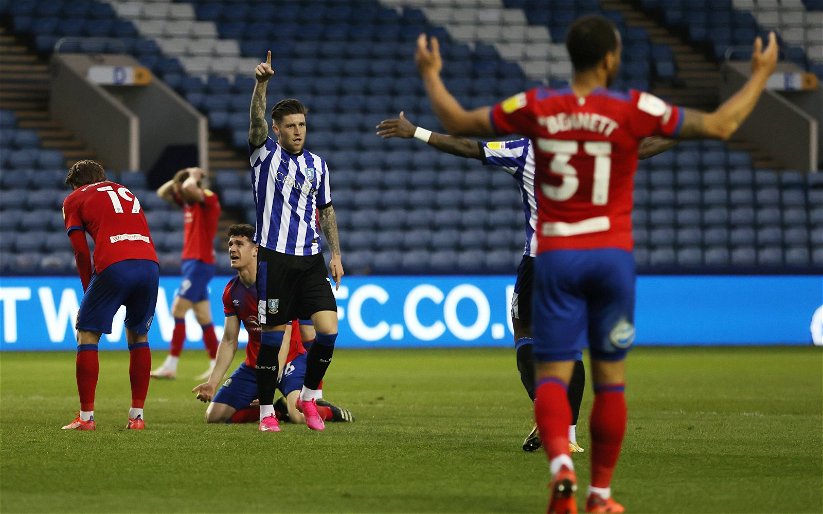 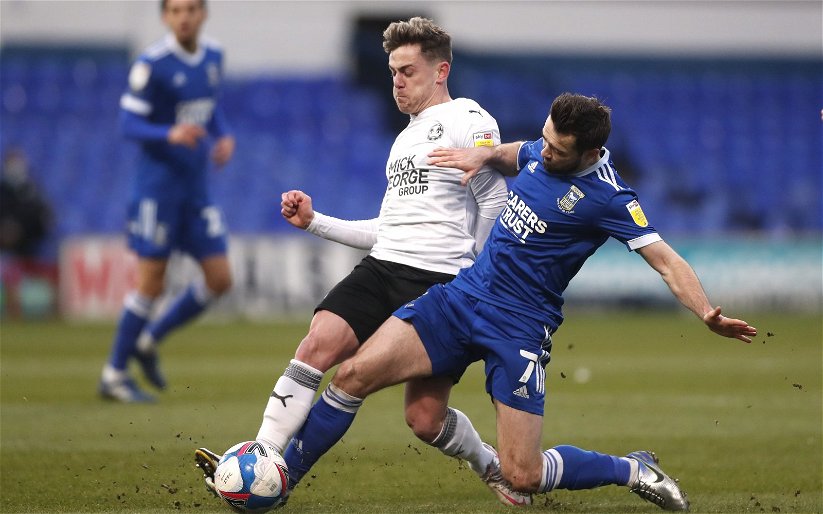 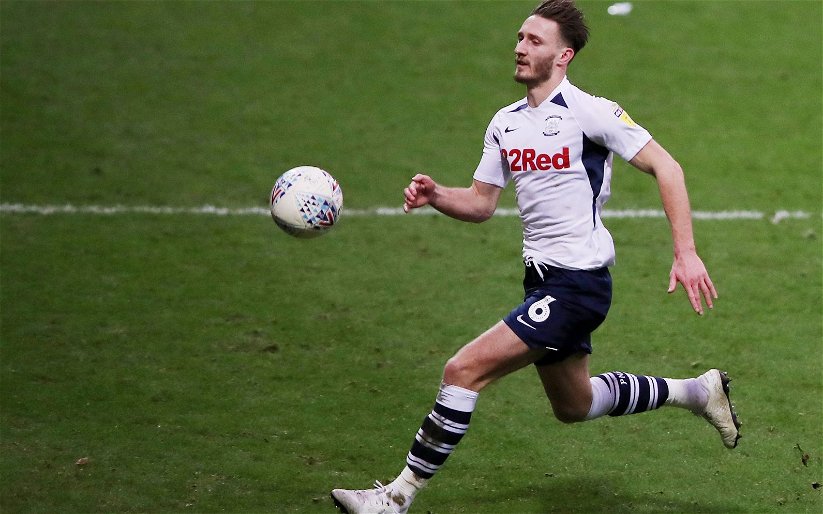