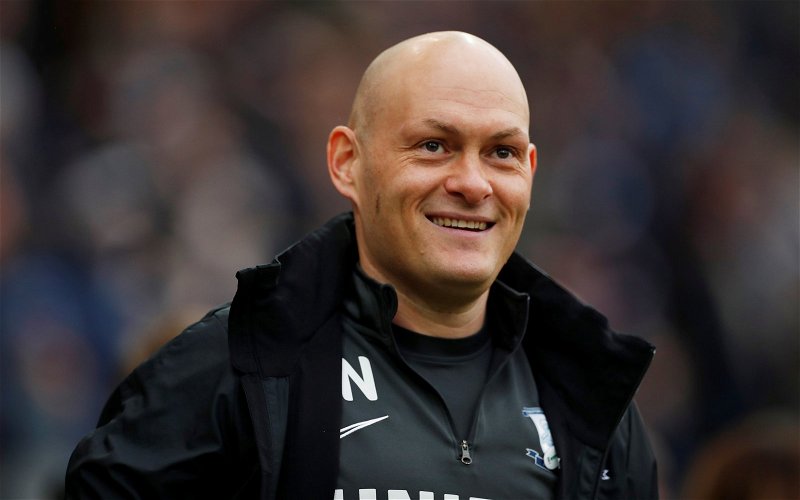 It’s been a long wait but FINALLY Preston North End have a new striker in Emil Riis Jakobsen from Randers FC in Denmark.

The forward has put pen-to-paper on a four-year deal with the club and is our first actual signing of the offseason.

North End aren’t releasing the fee but have been keep to emphasise that they spent a ‘significant undisclosed fee’ on the Danish man – a fee that is believed to be about £1.2m according to reports from both the Denmark press and backed up by reports from Lancs Live.

It’s not quite broken our transfer record but it is a hefty sum for us to have spent and it’s good to see that Trevor Hemmings has finally been willing to back Alex Neil and dip his hand into his pocket when we needed it.

Jakobsen does carry some pedigree to be fair. The youngster (he’s still only 22) plays for his countries Under-21 side, which shows that he must be held in some standing by his home nation.

In addition, he has been a mainstay in the Randers team in Denmark. Playing three times this year, he managed to bag two goals before his move to England. In fact, in 72 appearances for the club, he managed 24 goal contributions.

His career record stands at 84 games and 40 goal contributions – not a bad return at all for Riis.

He also does have some experience of England, which is something that boss Alex Neil wanted. Having played for Derby’s Under-23 side, he managed 11 goal contributions in 30 games during his time there.

The striker’s goal record therefore isn’t that bad and standing at about 6 foot 2, it means he will certainly be the aerial threat and the big targetman-esque striker that Neil wanted.

He could be thrust straight into the starting lineup on Sunday against Brentford too, although it’s more than likely that he’ll just make a cameo appearance at some point during the day before heading off to represent his countries Under-21 side during the international break.

Jakobsen represents a step forward (finally!) into the right direction in terms of strengthening the squad and myself and other North End fans have been ecstatic with the news of his signing.

It leaves us with four striking options up front (including the injured Louis Moult but not including David Nugent who has been told to find a new club). Will this be enough for us this season?

Personally, I feel as though another signing is still needed. This isn’t me being pedantic or greedy; Jakobsen represents good business and I was brushing up on my Danish ten minutes after he joined.

However, I still feel we are light in attack when you consider our other options. Maguire does offer something when he plays in terms of being a handful for defenders at times but his goalscoring record has become poor. Jayden Stockley begun to find the net at the end of the last campaign but has yet to do it on a consistent basis and sometimes goes missing up front too and doesn’t put himself about enough.

Moult could still be out on the sidelines for a good while yet too and it means that we are still heavily reliant on players in other areas and our current strike force (which still doesn’t fill me with great confidence, sorry Seani and Jayden).

Therefore, if we could bring in another forward before deadline day, it would be superb, especially considering that we could still lose both Ben Davies (with Sheffield United lurking) and Ben Pearson, Daniel Johnson or Alan Browne. If they fetched large fees and were sold, we would no doubt have to reinvest that money into the squad (despite the fact we usually don’t) or risk falling behind the rest of the pack in the Championship.

However, for now, we’ll all bask in the glow of the Jakobsen signing. I, for one, am extremely excited to see how he does at Deepdale and believe we have done some good business in bringing a player like him to the club. If Brentford can do it, why can’t we?