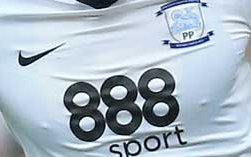 Preston North End are represented in the latest Football League team of the week that has been selected following the clash with Bolton Wanderers.

The performance by Sean Maguire in the three one victory over Bolton Wanderers at the weekend at the Macron Stadium was enough to earn them a place in the side alongside the other most impressive performers in the Football League pyramid.

I think we’ll already know ourselves, and not just based on the latest performance, why Maguire was selected as part of the team but explaining the choice – the FL blurb read.

‘The Lilywhites ended a run of four matches without a win by earning a comeback victory away at Bolton, with substitute Maguire returning from a five-month injury layoff to net a brace.’

It’s always good to see the club represented in this way, and well played to Maguire for his recognition, but the most important thing about the weekend was of course the points. 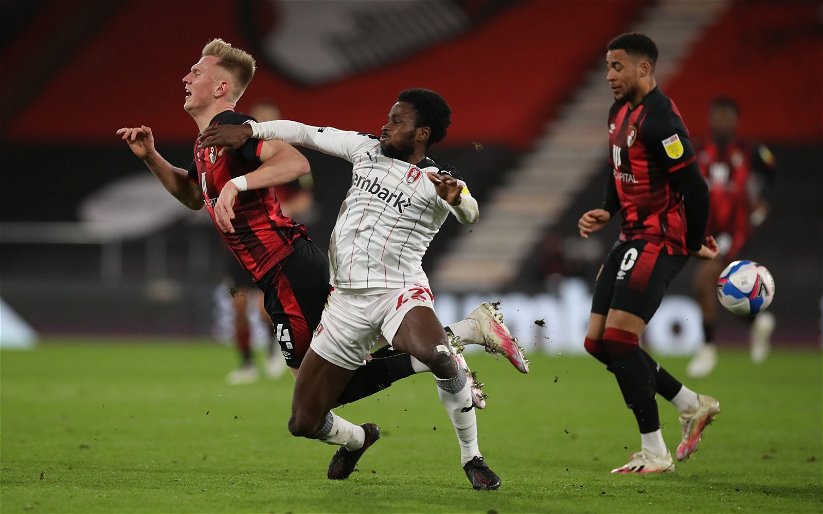 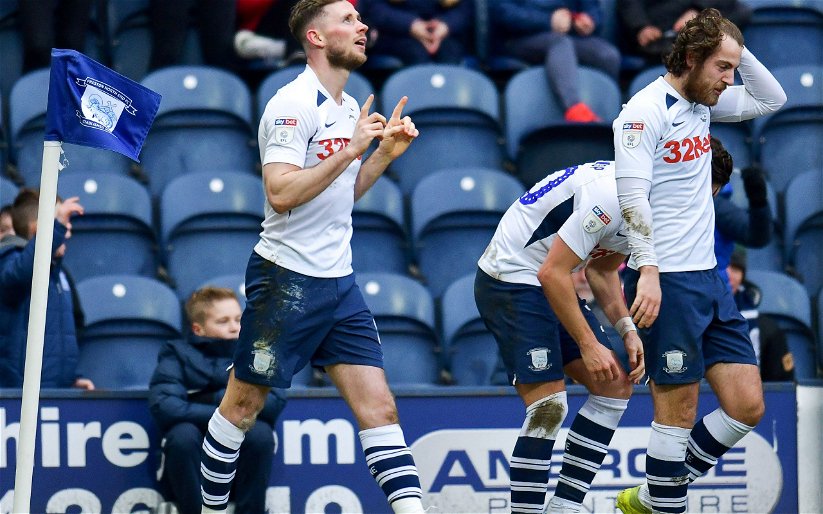 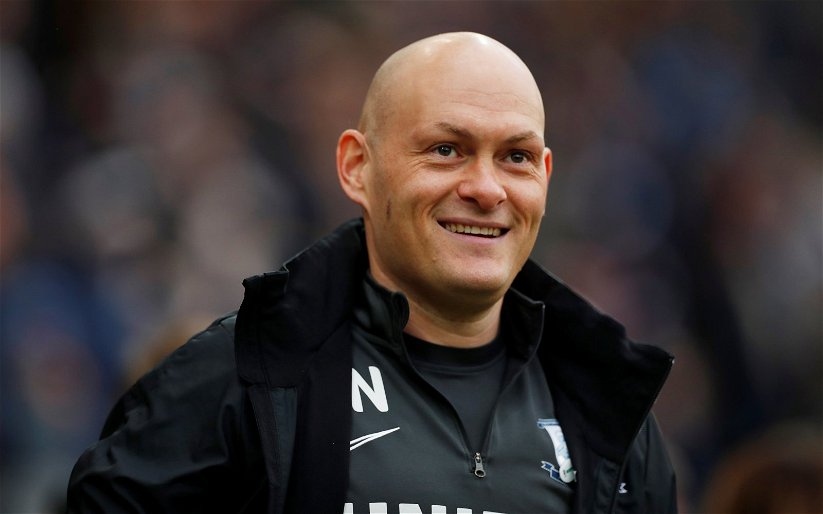